Thank You From KOREA Visits 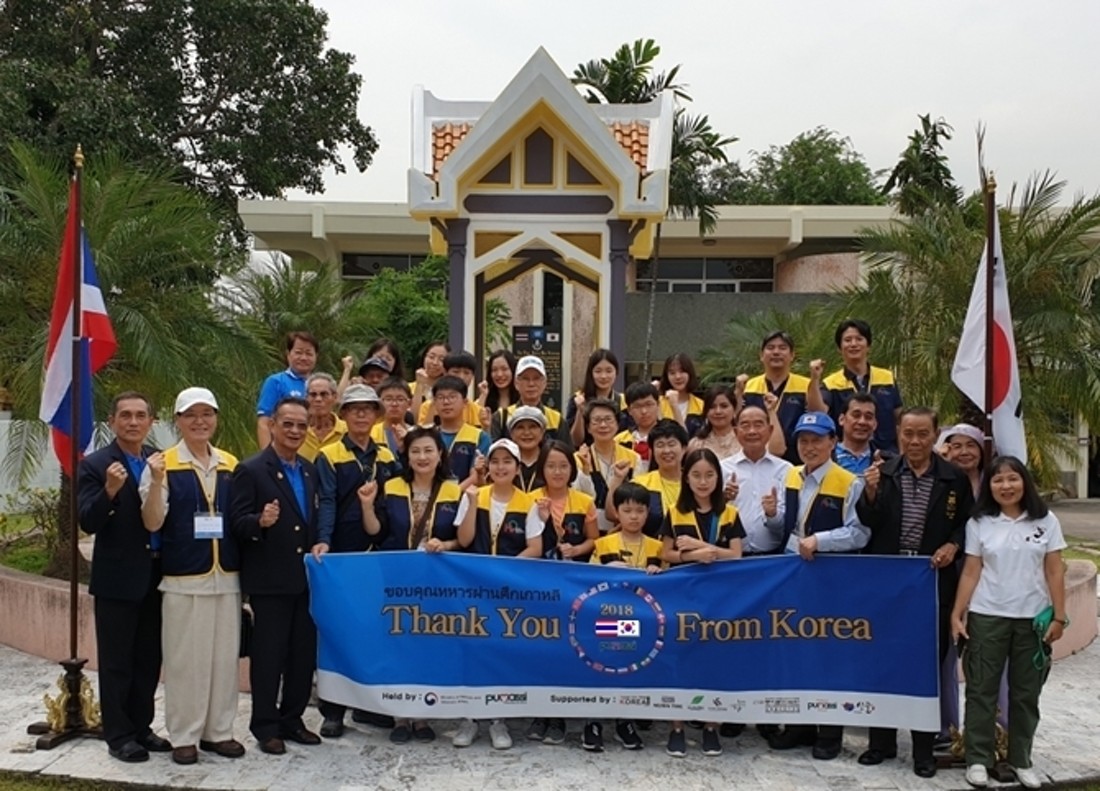 These events are naturally followed by annual good-will visits to those countries which participated in the Korean War.

We, the Thank-YouFrom-Korea group, will continue to make visits to those UN participants in the Korean War.

Our annual visits began in 2011, first to the Philippines, followed by the August visit to the United Kingdom, Belgium and Netherlands in 2017.

Thank You From KOREA-Letter Writing

Truly, we Koreans love to say “Thank-You-From-Korea” to the Korean War Veterans, our unforgettable heroes!

They are the veterans who fought during the Korean War, some 64-67 years ago to protect the freedom of the Korean people.

Our younger generation, mostly students of different school levels, primary, secondary and even college students, were told about the tragedies of the Korean War.

They were told how the soldiers under the flag of the United Nations (UN) had fought, how they were even killed in action and how they helped the war-stricken people of Korea during and after the Korean War.

These boys and girls of this younger generation were deeply moved by these war stories and began writing “Thank you” letters to the Korean War Veterans.

They are ready to tell the Korean War Veterans that they read about their stories of sacrifice and that they respect their dedication to the freedom and peace of the global community. Yes, young and old, we Koreans are deeply thankful to those heroes who shared the spirit of the common good, which should be remembered forever.

The Younger Generation Festival in May, on the National Assembly Plaza

The camp will make future generations to feel grateful for their neighbors and grow into a healthy society.

In particular, it is a camp that underprivileged children from cultural benefits, and is held annually since 2001.